Especially in connection with such an event, it is common to release balloons. This is exactly what we are doing day by day – but our balloons are equipped with radiosondes. With such radiosondes and other measuring instruments, GRAW is one of the leading manufacturers of meteorological instruments for the last 80 years – enough for us to look back at the eventful past of our company.

In 1938, the German physician Dr. Josef Graw founded the company “Dr. Graw Messgeräte” in Berlin. Previously, he developed as scientific assistant an improved radiosonde. Soon after, with further instruments like the Kölzer-Graw probe and the Grawschen Morse Cylinder, he totally revolutionised the weather forecast. 10 years later, the company was relocated from Berlin to Nuremberg and Dr. Graw developed new radiosondes, amongst others for the German Meteorological Service. He had his breakthrough on the international market with the M60 radiosonde – at thattime the most precise and robust probe on the market.

In 1976, Dr. Graw retired for reasons of age and Horst Schmidmer, a good friend of Dr. Graw, took over all shares of the company. From then on, Horst Schmidmer continued the business. In the years 1977 and 1978, besides the German Meteorological Service, the German Bundeswehr became a customer of the Franconian radiosonde manufacturer. In 1990, Horst Schmidmer set new standards with the first complete digital radiosonde DFM-90 and the groundstation GK90 and acquired new customers on the international market. 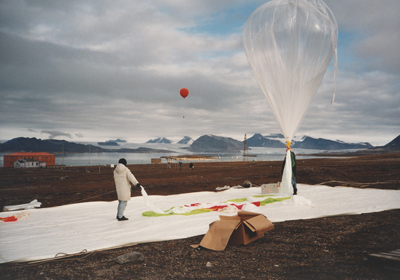 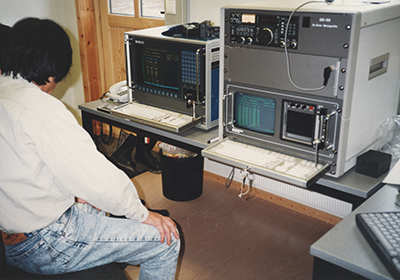 In the mid-1990s, GRAW equipped its radiosondes with GPS modules. In the following years, Horst Schmidmer focused on the accuracy and size of the radiosondes and due to modern digital technology, it was possible to significantly reduce size and weight of the radiosondes. The DFM-06 probe, that was launched in 2006 and the DFM-09 probe, launched in 2010, were one of the smallest, the most lightweight and most reliable radiosondes on the market. Due to the increasing international business, the company was renamed in GRAW Radiosondes GmbH & Co. KG.

However, not only radiosondes found their way from the headquarters in Nuremberg to the sky. In 2013, GRAW Radiosondes set a small record by sending a sport shoe of a well-known sporting goods manufacturer in the stratosphere. This was the first sport shoe ever that could look on the earth at an altitude of over 30,000 meters. And yes, of course we found the sport shoe in good condition after the ascent. 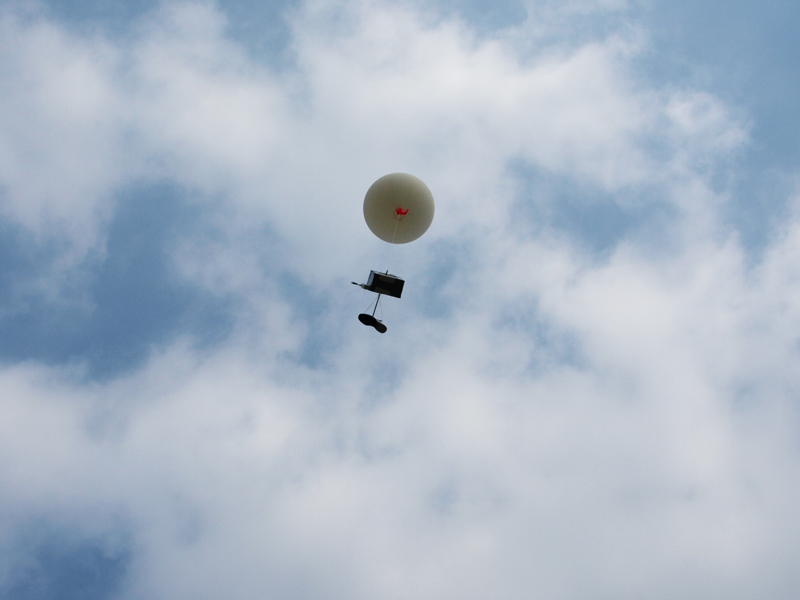 Flight of a sports shoe

Punctually to our anniversary, we surprised our customers with our new radiosonde DFM-17. This one is still lighter and smaller than our previous types. Furthermore, since this year, our app GRAWgo for mobile monitoring of upper air sounding stations is available. As the very first supplier of such an APP-based cloud solution, we want to set new standards.

Meanwhile, numerous weather services, well-known research institutions and universities are among our customers. Over 90,000 radiosondes sold annually reflects our customers’ trust. We are looking forward to a continuously good cooperation with our customers and to versatile and exciting projects in the future. Cheers! 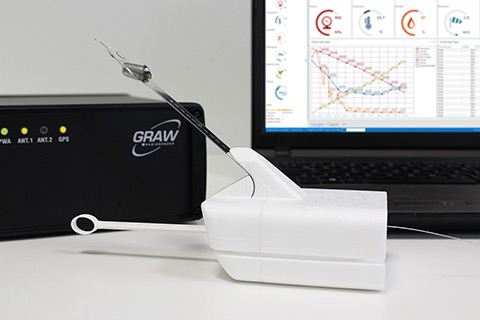