GRAW Radiosondes and the SondeHub team are happy to announce that GRAW has become a major supporter of the SondeHub project.

SondeHub (sondehub.org) is the most popular worldwide radiosonde tracking network and caters to a variety of stakeholders, including researchers, amateur radio operators and interested members of the public. SondeHub helps to recover disused radiosondes, reducing the environmental impact of radiosoundings. Furthermore, SondeHub tools empower researchers to predict trajectories for radiosonde launches as well as to recover scientific payloads.

Acknowledging the relevance of SondeHub, GRAW Radiosondes has decided to strengthen the active open-source development team of SondeHub by becoming a major supporter of the project. 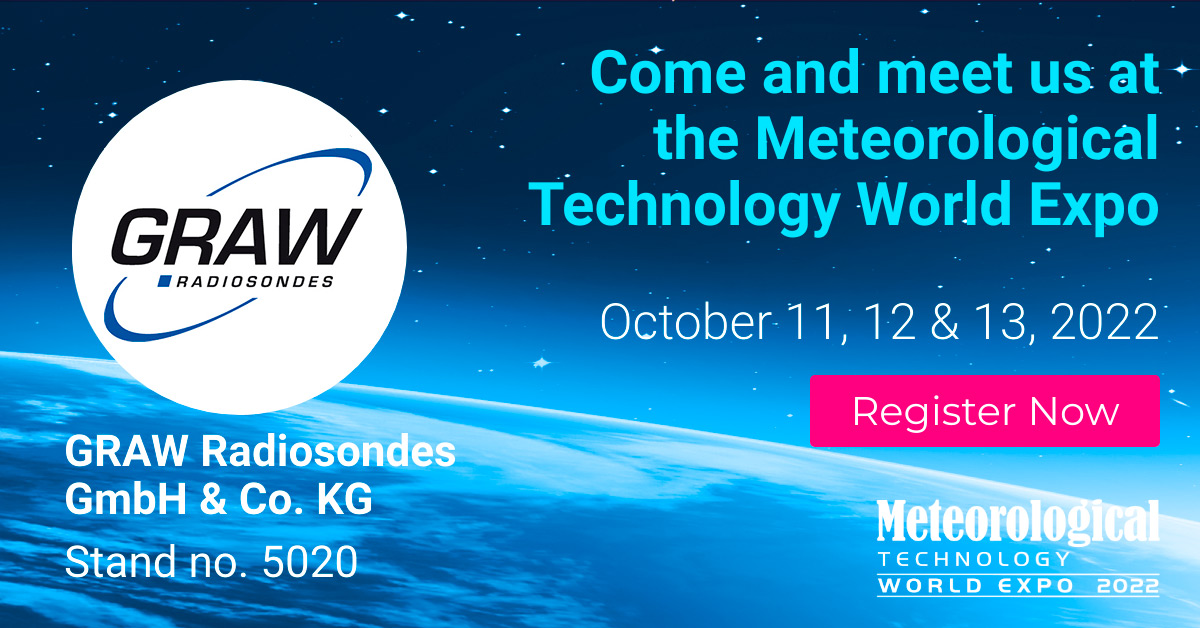 The fair can finally take place in Paris again. And we're represented there again. Visit us at booth 5020.